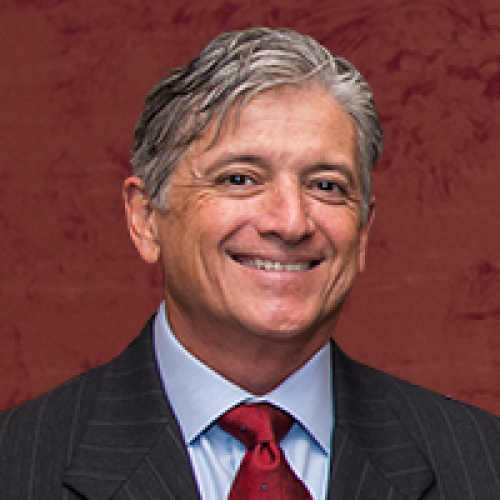 Dr. Broussard is an involved citizen both professionally and in community service. He has served on the Medical Executive Committee at Thibodaux Regional Medical Center for four years and was the Chief of Staff at TRMC in 2004. He is a founding member of Physicians Surgical Specialty Hospital in Houma. He is a past president of several professional organizations including Lafourche Parish Medical Society, Thibodaux Medical Plaza, and Bayou Region Independent Physicians Association. Since 1992, Dr. Broussard has served voluntarily at the Children’s Special Services Otology Clinic. He is currently a member of St. Joseph Catholic Elementary School advisory council and Cubmaster of Cub Scout Pack 330.

Dr. Broussard sees patients in the Thibodaux and Houma offices of Southern E.N.T. Associates. His practice encompasses all areas of ear, nose, and throat with special interest in sinus disease and pediatric otolaryngology.